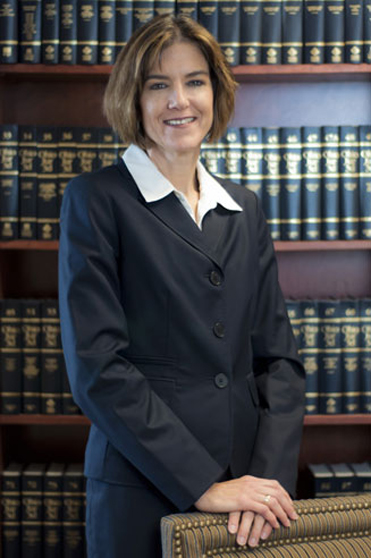 Maura E. Scanlon has been with The Scanlon Group Co., L.P.A. since 1988. She represents injury victims in cases involving automobile collisions, insurance disputes, medical negligence, nursing home negligence, and wrongful death. A graduate of the College of the Holy Cross in 1985 with a B.A. in Economics, Maura earned her J.D. from the Case Western Reserve University School of Law in 1988.

Maura resides in Akron with her husband, James Bozzelli, and their two children.